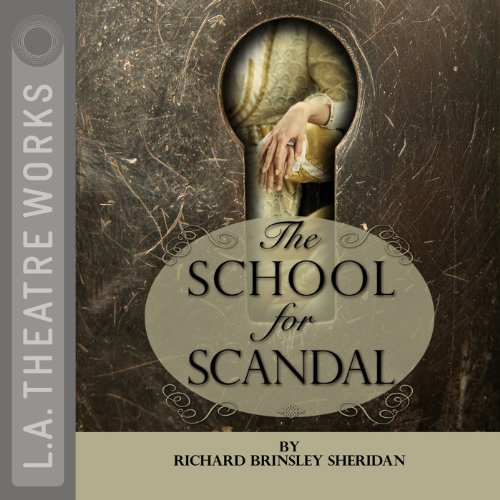 The School for Scandal

Beware the gossips! Lady Sneerwell and her hireling, Snake, are certainly up to no good in this timeless send-up of hypocritical manners. Thanks to their scandal-mongering, the comely Lady Teazle must fend off the slanderous barbs that have caught the ear of her elderly husband - as well as every other gossip in London! What follows is a torrent of mistaken identities and sex-crazed scheming in which the upper classes have never looked so low class.