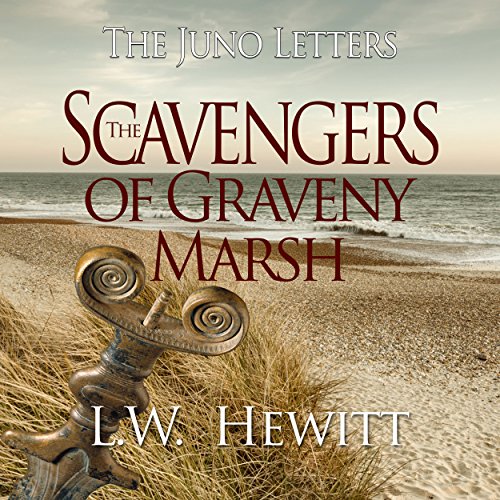 The Scavengers of Graveny Marsh

The stables stood since Elizabethan times on the grounds of Castle Whitstable in Kent. There was a time when the trumpets of war sounded the stables’ grooms fitted the castle mounts for battle. That was before the Great War. Before machine guns, mustard gas, and aeroplanes. It was a glorious time, at least in the myths woven to disguise the blood and screams of men and horses dying in battle.

This new war - with its machines and radios - had little use for the stone stables. Officers no longer rode their mounts into battle, swords held high. The Remount Service no longer scavenged the countryside for horses, leaving the peasants to plow the fields with only the sweat of their backs. For the first time in centuries, there was a war and quiet in the stables of Castle Whitstable. Until the Americans arrived.