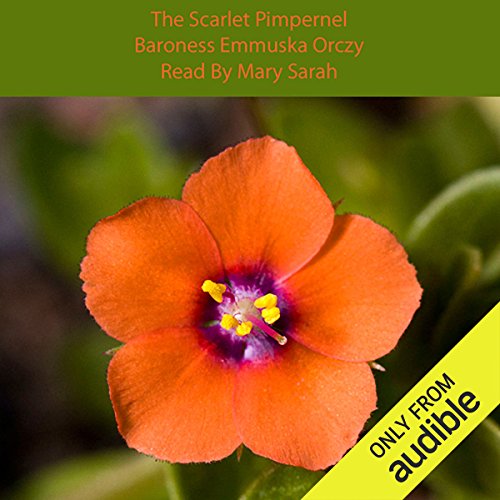 Set during the Reign of Terror following the start of the French Revolution... The title character represents the original "hero with a secret identity" that inspired subsequent literary creations such as Don Diego de la Vega (El Zorro) and Bruce Wayne (the Batman). The popularity of the novel encouraged Orczy to write a number of sequels for her "reckless daredevil" over the next 35 years. The original play was performed to great acclaim in France, Italy, Germany, and Spain, while the novel was translated into 16 languages. Subsequently, the story has been adapted for television, film, a musical, and other media.