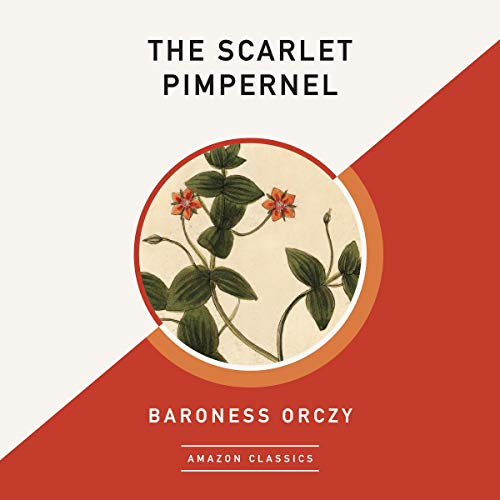 At the dawn of the French Revolution, the men, women, and children of Paris have one hope to escape the guillotine: the masked and mysterious Scarlet Pimpernel. But who is this daring swordsman and quick-thinking master of disguise? London’s privileged, self-obsessed Sir Percy Blakeney.

When his estranged wife, Marguerite, falls prey to French envoy Chauvelin’s blackmail, she unwittingly exposes the Pimpernel and imperils the covert league he commands.

Set amid the Reign of Terror, Baroness Orczy’s thrilling romantic adventure of loyalty and revenge introduced a new brand of hero - a righteous champion with a secret identity - who would influence every masked vigilante to follow.