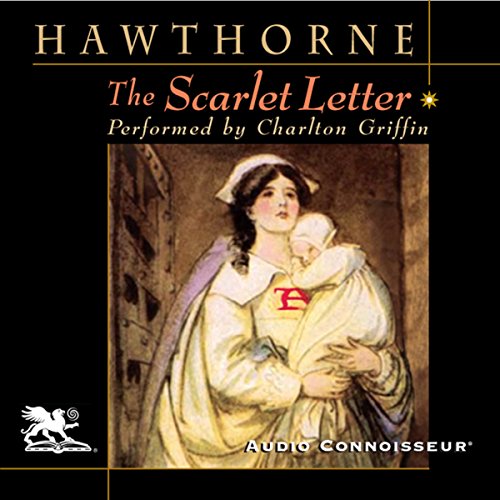 Considered his masterpiece, The Scarlet Letter is Hawthorne's story of Hester Prynne and her daughter, Pearl, conceived through an adulterous affair with a Puritan pastor in 17th century Boston. From start to finish, the book explores the themes of law, guilt, and sin. Since its appearance in 1850, this magnificent book has been a perennial favorite among young and old, though it was extremely controversial when it was first published.

Henry James described the novel thusly: "It is beautiful, admirable, extraordinary; it has in the highest degree that merit which I have spoken of as the mark of Hawthorne's best things - an indefinable purity and lightness of conception. One can often return to it; it supports familiarity and has the inexhaustible charm and mystery of great works of art."