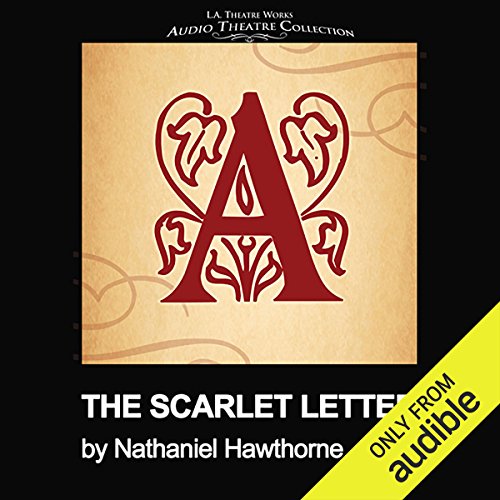 Nathaniel Hawthorne's classic masterpiece The Scarlet Letter is set in 17th century Salem, Massachusetts, and concerns the public condemnation of Hester Prynne, who bears an illegitimate child. However, the story is not about adultery, nor is it specifically about sin. Rather, it traces the effect of actual and symbolic sin on the mind and spirit of each character. In the end, The Scarlet Letter comes to stand not for adultery, but for the guilt that is the common experience of all humans. An original audio adaptation of the classic American novel.