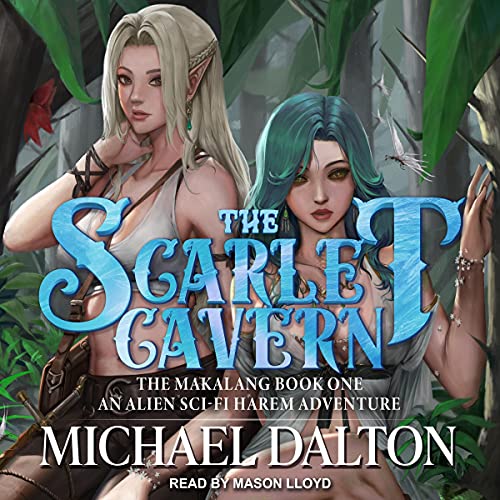 Former Marine and lonely single dad Will Hawthorne just wants to clear his head with a weekend in the woods with his live-action-role-playing group.

But a careless misstep sends him tumbling through a cave into an alien world. There he finds a dying civilization of bizarre human-animal hybrids, filled with effete males and frustrated females who are soon pursuing him for their own ends.

For Will has stumbled into this world's most powerful legend - a legend of the one who will come to reverse its decline - the legend of the Makalang.