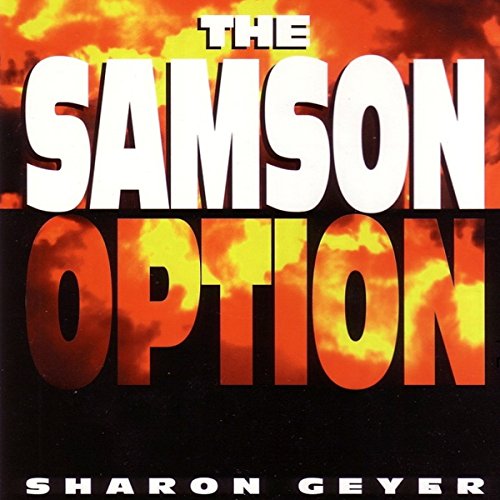 This is a love story between a young man born in Israel and a young woman from New York. Their compelling stories and supernatural gifts border on the realm of magical realism, but their situation is poignantly grounded in the current conflict in the Middle East, in particular with the Iranian component. The Samson Option is book one in a four-part series.

The subplot involves the mysterious identity of the Hidden Imam, or the Mahdi. He is a political as well as a religious figure. Shiite theology predicts the Mahdi will reappear and bring peace and tranquility to the Earth. The male protagonist, Ari Ben Chain, born during the Six Day War in Israel was abandoned at birth. The Mahdi Brotherhood believes this child will grow up to be their savior, the Twelfth Imam known as the Mahdi. Lily, the female protagonist, meets Ari in Jerusalem, where her unusual encounters with the arch angel Michael have landed her in trouble.