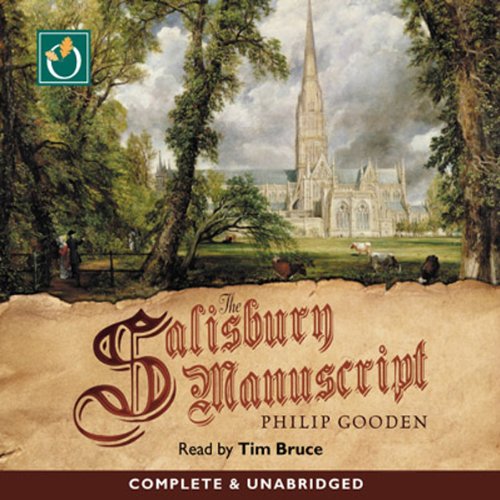 In the fog-shrouded autumn of 1873 a man dies violently while searching a burial chamber on the outskirts of the city of Salisbury. At the same time Tom Ansell, a young lawyer, arrives from London to receive a manuscript from one of the Cathedral Canons.

Felix Slater wants the compromising memoirs of his late father to be locked away until after his own death. But Slater's death comes much sooner than expected, and it is Tom who discovers the clergyman's body and comes under suspicion for his murder. The manuscript has disappeared. To clear himself, Tom must go in search of the real culprit.

"The witty narrative, laced with puns and word play so popular with this period,makes this an enjoayble racy tale." (Sunday Telegraph)