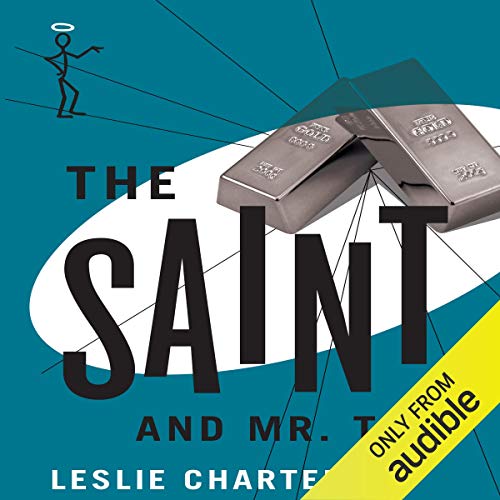 The Saint and Mr Teal

The Saint and Mr Teal

The Saint is back - 50 audiobooks are now available starring the debonair classic crime hero. Simon Templar is the Saint - daring, dazzling, and just a little disreputable.

On the side of the law, but standing outside it, he dispenses his own brand of justice one criminal at a time. In Paris, a dying man claims his brother can make gold... a secret that men are prepared to kill for.

In London, a small-time American criminal sets up a violent gang, only to learn that there are certain things the Saint will not put up with. And in the Scilly Isles, drug-smuggling, drugged beer, and a damsel in distress combine to make for a most unusual holiday for Simon Templar.

In these three stories, the Saint needs all his wits to survive - and to stay out of jail.