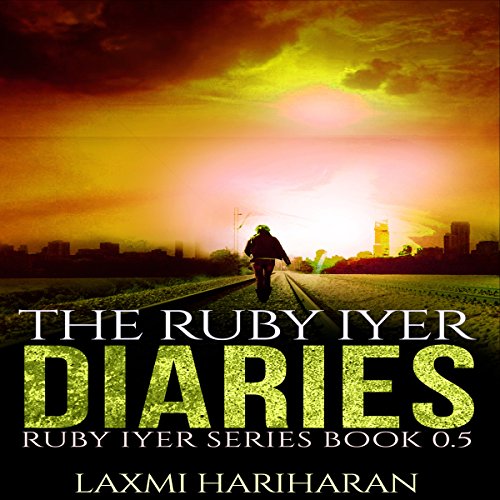 Never seen before private diary entries they don't want you to know about. Peek into the mind of the making of a maverick, a window to the soul of an angry, young girl, who will come of age in a city on the verge of total annihilation.

No one ever believed in Ruby, little did they know she'd save millions of lives from annihilation.

Ignored by her mother, a 16-year-old runaway, struggling to survive the crowded streets of Bombay and the secrets she won't admit even to herself.

These short vignettes from Ruby's diaries, tell you a little more about her origins. Her story, what makes her the angry young girl she grows up to be. It's all inside the pages of The Ruby Iyer Diaries.