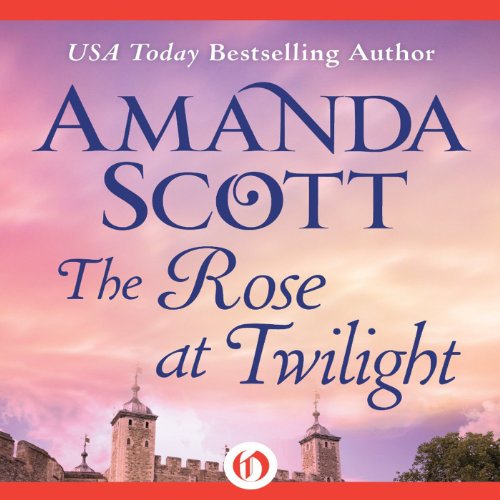 The Rose at Twilight

The Rose at Twilight

Two enemies during the War of the Roses must marry by decree of the conquering king. Proud and beautiful Lady Alys Wolveston is left without a protector at the end of a decisive battle in the bloody War of the Roses. She refuses to accept Henry Tudor as the legitimate king; her loyalty is to the late Richard III and his Queen Anne, her beloved foster mother.

But the Welsh knight Sir Nicholas Merion prevents Alys from returning home and carries her off to London to become the King’s ward...and, eventually, Sir Nicholas’s wife. She refuses to submit to the arrogant Welsh warrior, plotting with his enemies and fiercely denying her attraction to him. But as she comes to know the battle-hardened man’s humor and generosity, and experiences his thrilling touch and the comfort of his strength, she can’t help but lose her heart to him. Now Alys will find herself trapped in deadly political intrigues that demand that she choose between love and loyalty to a once-great king.