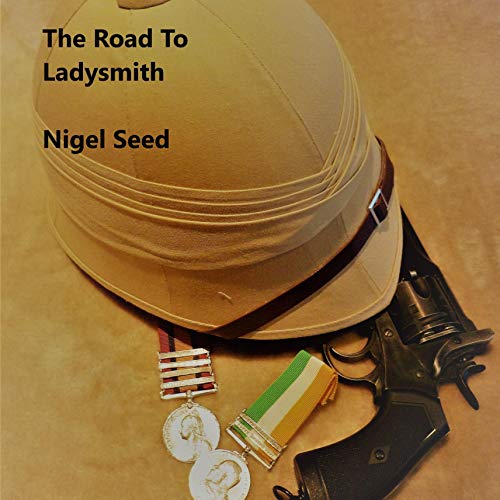 The Road to Ladysmith

The Road to Ladysmith

Only just recovered from his wounds, Captain McGuire must now sail south to the confusion and error of the Boer War.

After his return from the war in the Sudan, McGuire had expected to spend time recovering with his family. It was not to be, and his regiment is called urgently to South Africa to counter the threat from the Boers. Disparaged as mere farmers, the Boers were to administer a savage lesson to the British Army.