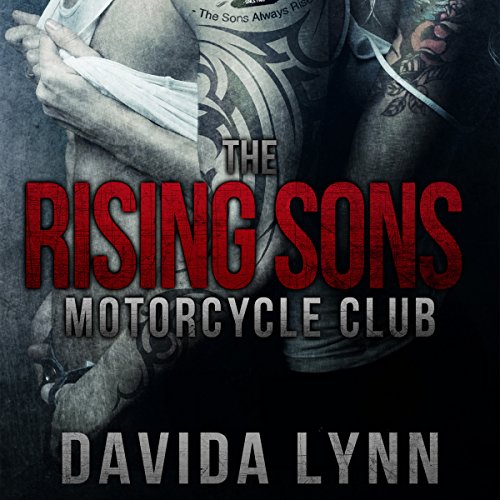 No woman had ever joined the Rising Sons...until now.

A standalone novel in the Rising Sons universe.

Raven is tough and strong, and she lives for the rush of the open road. She's trying for something that no woman has ever done, and the Rising Sons aren't going to make it easy for her. When trouble comes to the Rising Sons, though, she might be the only one man enough to stand against it.

Gunner is ride or die. The club was the only thing on his mind until Raven showed up. As soon as he saw her, he had to have her. She's not just another lay to him but an equal - someone he can stand beside. She's everything he wanted but didn't know existed in a woman.

When the president of the MC is attacked and put into a coma, the club starts to crumble. Tensions rise when Raven and Gunner both try to step in and lead. Together they have to stop old enemies - and new - from tearing down everything that is The Rising Sons Motorcycle Club.