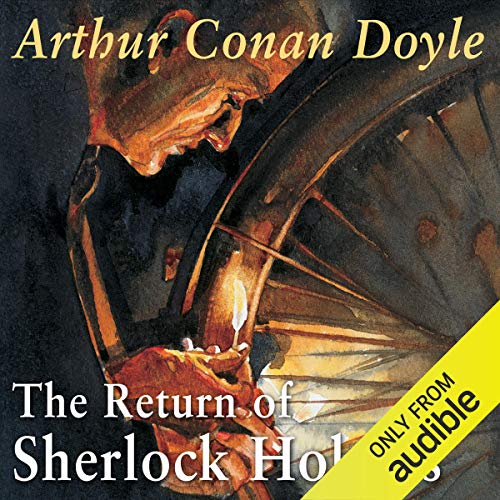 The Return of Sherlock Holmes

The Return of Sherlock Holmes

Three years have passed since Sherlock Holmes and his nemesis Moriarty vanished into the abyss of the Reichenbach Falls. In that time the criminals of London have been able to sleep safe in their beds.

But the capital has never been in greater need of its protector. And so it is that Dr Watson meets a mysterious deformed man who reveals the truth behind the fateful final conflict between Holmes and Moriarty, and paves the way for the extraordinary return of the world's greatest sleuth in these thirteen tales of mystery and deduction: