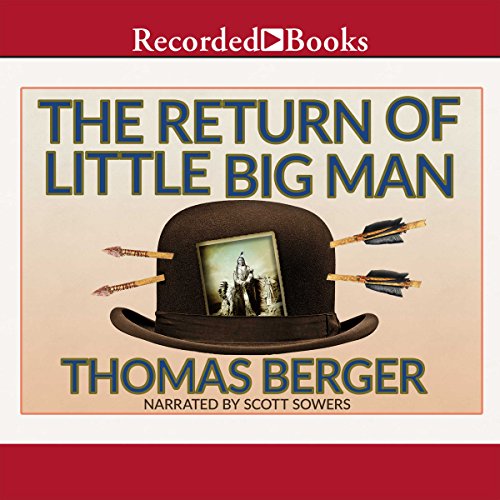 The Return of Little Big Man

In 1964, Little Big Man gave us the reminiscences of Jack Crabb - a white orphan raised among the Cheyenne - who returns to "civilized" society, where (among other things) he tangles with Wyatt Earp and Wild Bill Hickok, and ends up as the only white survivor of Custer's Last Stand. At the end of Little Big Man, Jack's supposed death at age 111 cut short his tale. A newly discovered manuscript, however, reveals that Jack had faked his death to get out of his publishing contract, and he now picks up the story of his extraordinarily action-packed life.