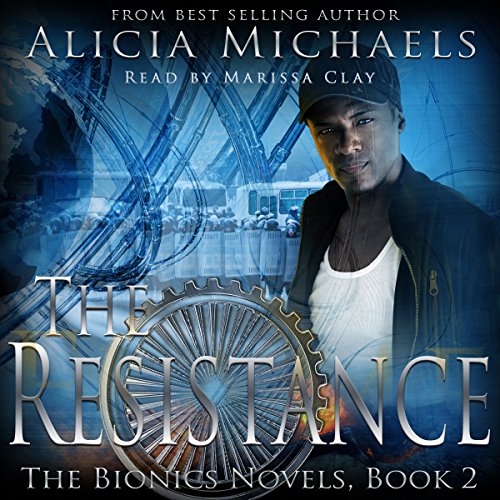 Blythe Sol never would have thought she would become the face of the Restoration Resistance. Yet, that is just what has happened now that the battle lines have been drawn. With the movement sweeping the United States, the stakes are higher than ever as President Drummond continues to prove his dedication to the destruction of the bionics and all who stand with them.

As anger and frustration among the American people reaches the boiling point, citizens begin to fight back, many showing their support for the bionics despite the personal costs to themselves. As protests turn violent, and people who once cowered in silence begin to fight back, the government continues its practices that fly in the face of the very principles the nation was founded upon.

Despite the many losses it has sustained, the Resistance stands strong, leading America into revolution and onward toward change. With an unlikely, ragtag family of misfits at its forefront, the Resistance stands, while a girl who lost everything continues to fight for a future that was once impossible, but may now be within her reach.