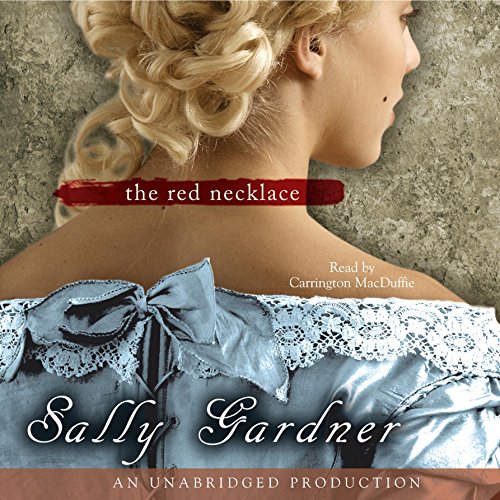 The winds of change are blowing through Paris in the winter of 1789, both for France and for our hero, a striking and mysterious Gypsy boy named Yann Margoza. He was born with a gift for knowing what people are thinking and an uncanny ability to throw his voice, and he has been using those skills while working for a rather foolish magician.

That work will soon end, however, and on the night of the magician's final performance, Yann's life will truly begin. That's the night he meets shy Sido, an heiress with a cold-hearted father, a young girl who has only known loneliness until now. Though they have the shortest of conversations, an attachment is born that will influence both their paths.

And what paths those will be! While Revolution is afoot in France, Sido is being used as the pawn of a fearful villain who goes by the name Count Kalliovski. Some have instead called him the devil, and only Yann, for Sido's sake, will dare to oppose him.