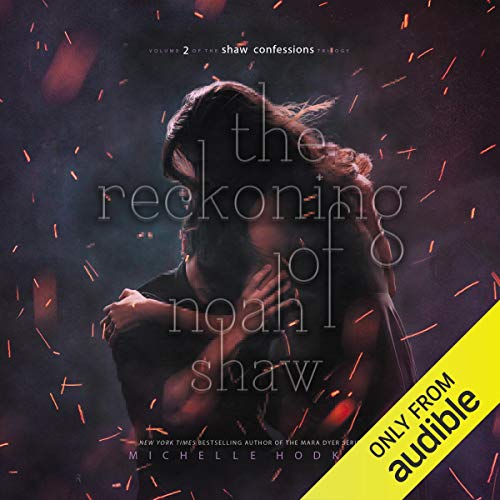 The Reckoning of Noah Shaw

In this sequel to The Becoming of Noah Shaw, the companion series to the New York Times best-selling Mara Dyer novels, legacies are revealed, lies are unraveled, and old alliances are forged.

Noah Shaw wants nothing more than to escape the consequences of his choices. He can’t.

He’s sure the memories that haunt him are merely proof of a broken heart. They aren’t.

He thinks he can move forward without first confronting his past. He’s wrong.