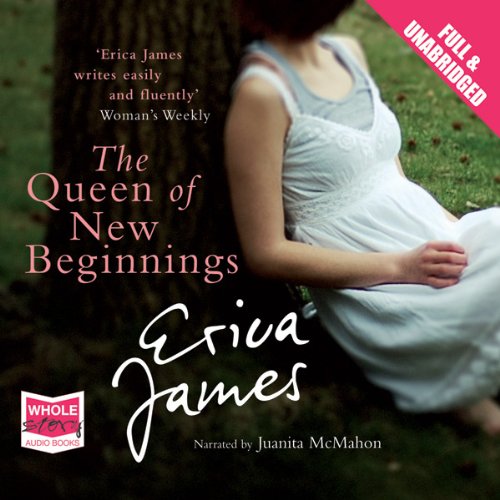 The Queen of New Beginnings

Clayton Miller's life is a mess. His career as one of the country's best comedy script writers has stalled, and his long term girlfriend has left him for his ex best friend and ex writing partner. Just when he thinks his life couldn't get any worse, he commits a spectacularly public fall from grace, and with the press hounding him, his agent banishes him to the middle of nowhere until the dust has settled.

At a remote country house he meets Alice. Alice Shoemaker is a voiceover artist who habitually goes to great lengths to avoid telling the truth. After agreeing to help out a friend, by shopping and cleaning for the unknown man staying at Cuckoo House, she soon becomes suspicious that her strange and obnoxiously rude client has something to hide. But equally so does she. When they discover the truth about each other they form an unlikely friendship, but then Alice discovers Clayton has betrayed her in the worst possible way.

Fantastic story and so superbly told by Juanita . I love her dulcet tones , and her animation