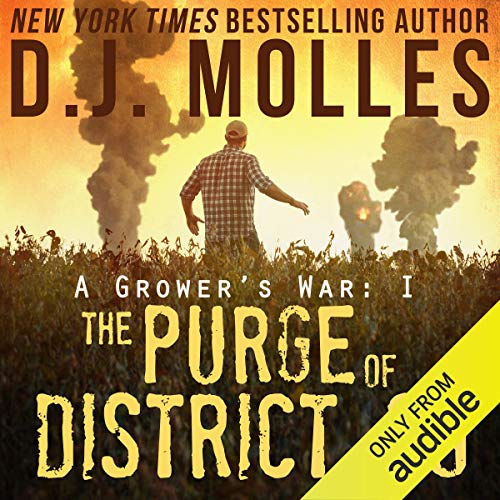 The Purge of District 89

Keep your head down. Do what you're told. It's easier that way.

Walter Lawrence Baucom is used to the troops that patrol Agrarian District 89. He grew up with the sight of Chinese and Russian soldiers, right alongside the American ones. They are the Coalition. "The Three Brothers", they call themselves. They claim that they are there to help. And he thinks that if he doesn't rock the boat, then they will never have a reason to break in his door and disappear him, like they did to his brother.

But when a Chinese captain is kidnapped by resistance members, Walter is suddenly thrust into a fight he never wanted. A fight where there are many sides, but very few allies. As things in District 89 quickly spiral out of control and the borders are closed by Coalition troops, Walter will have to make a decision: What is he willing to fight for?

His life? His freedom?