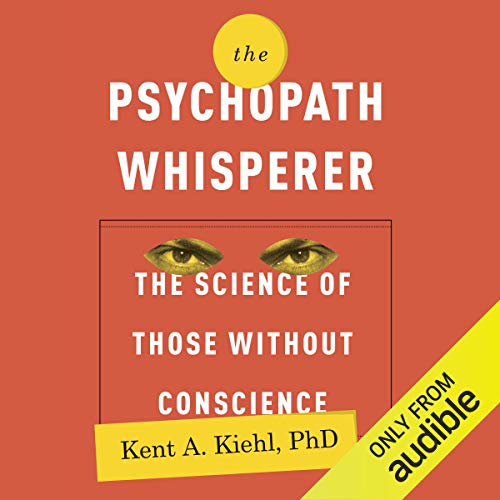 We know of psychopaths from chilling headlines and stories in the news and movies - from Ted Bundy and John Wayne Gacy to Hannibal Lecter and Dexter Morgan. As Dr. Kent Kiehl shows, psychopaths can be identified by a checklist of symptoms that includes pathological lying; lack of empathy, guilt, and remorse; grandiose sense of self-worth; manipulation; and failure to accept one’s actions. But why do psychopaths behave the way they do? Is it the result of their environment - how they were raised - or is there a genetic component to their lack of conscience?

This is the question Kiehl, a protégé of famed psychopath researcher Dr. Robert Hare, was determined to answer as he began his career 20 years ago. To aid in his quest to unravel the psychopathic mind, Kiehl created the first mobile functional MRI scanner to study psychopaths in prison populations. The brains of more than 500 psychopaths and 3,000 other offenders have been scanned by Kiehl’s laboratory - the world’s largest forensic neuroscience repository of its kind. Over the course of The Psychopath Whisperer, we follow the scientific bread crumbs that Kiehl uncovered to show that the key brain structures that correspond with emotional engagement and reactions are diminished in psychopaths, offering new clues to how to predict and treat the disorder.

In The Psychopath Whisperer, Kiehl describes in fascinating detail his years working with psychopaths and studying their thought processes - from the remorseless serial killers he meets with behind bars to children whose behavior and personality traits exhibit the early warning signs of psychopathy.

A compelling narrative of cutting-edge science, The Psychopath Whisperer will open your eyes on a fascinating but little-understood world, with startling implications for society, the law, and our personal lives.

Dr.Kiehl is a true inspiration! I enjoyed this book from beginning to end, great job on all of the research and findings ! Dr. Kiehl's passion is showing throughout the book, he really dedicated his life to studying psychopaths. I will definitely listen to this book again!

A series of fascinating psychology lessons

This is not at all my normal fare, but the content was gripping nonetheless. Delivered both in terms of storytelling AND education.