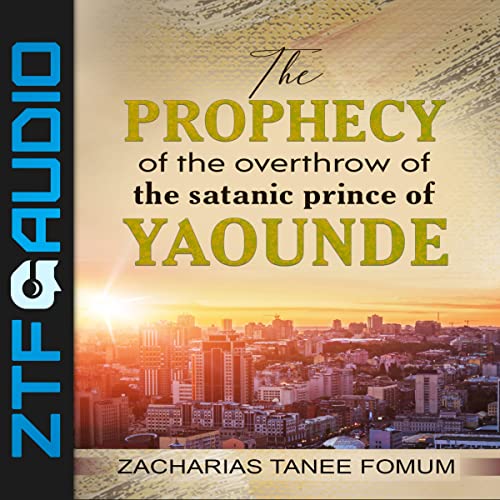 The Prophecy of the Overthrow of the Satanic Prince of Yaounde

I have overthrown the prince, that I may give you the city.

Thousands of us, including babies, fasted for many days, drinking only water. And, on the ninth of April 1992, the Satanic Prince of the city of Yaounde was bound, unseated, and overthrown.

The Lord gave us the following prophecy about Yaounde, and it shall come to stay.