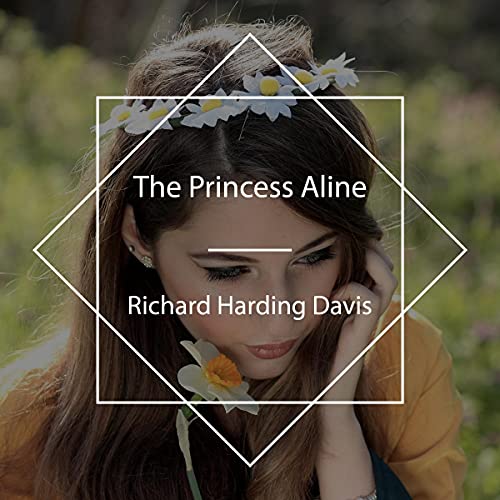 He was within two feet of the girl who had been called "Aline." She raised her head to speak, and saw Carlton staring open-eyed at her. She glanced at him for an instant, as if to assure herself that she did not know him, and then, turning to her brother, smiled in the same tolerant, amused way in which she had so often smiled upon Carlton from the picture.