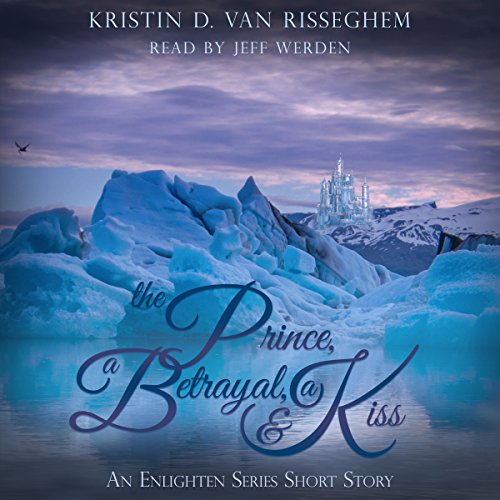 The Prince, a Betrayal, & a Kiss

Like most Winter fairies, Finnegan is one of few words, but he fulfills his princely duties without too much protest. That is, until he meets Sidelle; a Summer fairy princess. For the unlikely pair, it seemed their meeting was destiny. But their forbidden bond is discovered and torn apart.

Now, Finnegan must escape his mother's clutches to find his love and apologize, beg forgiveness, and show her the depth of his feelings. But instead of finding Sidelle, Finnegan befriends a dark stranger who leads him down a troubling path, tricking him into becoming someone he despises, exactly how a Winter fairy should behave, one who Sidelle may never trust.