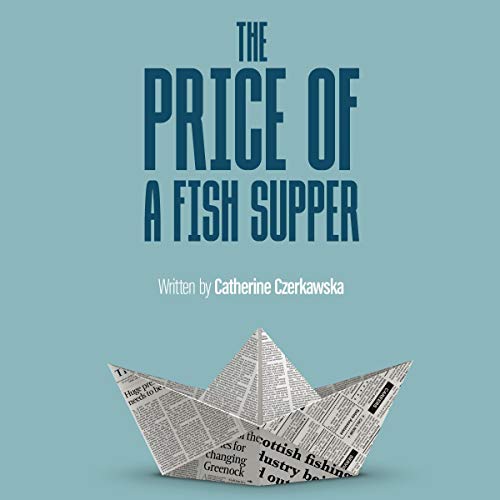 The Price of a Fish Supper

Rabs fortunes have declined along with the fishing industry in which he has worked all his life, but now he eyes a glimpse of hope. A short play from Catherine Czerkawska.

"First seen at A Play, A Pie, And A Pint in 2005. In one sense, The Price of a Fish Supper is a familiar kind of elegy for a dying industry, and for one more once-busy industrial setting now gentrified into meaninglessness. Yet it is also a beautifully written working-class life-story, of an ex-fisherman called Robert driven almost to self-destruction by a combination of unrequited love, and his own toxic ideas, of male pride and identity. In this new recording, Ken O'Hara gives a beautiful solo performance as Robert, catching every nuance of Czerkawska’ s powerful text; so much so that even the hint of redemption at the end is played softly, and with a full awareness of all the tragedy that still lies beneath the surface of the story, and may yet drag Robert down. Beyond recovery." (Joyce McMillian, The Scotsman, four stars)