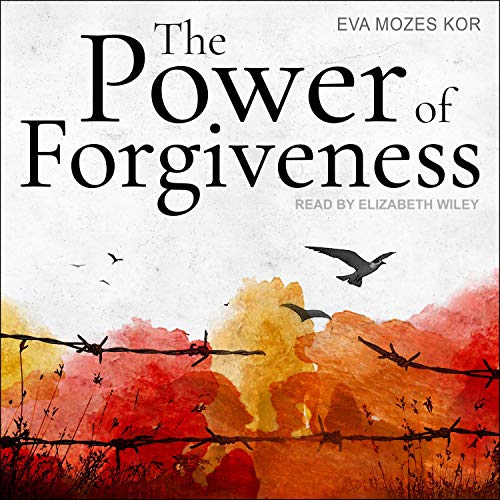 The Power of Forgiveness

Eva Mozes Kor experienced the horrors of the Nazi regime firsthand in Auschwitz, but what is even more remarkable is how she has come to terms with this. Forgive and Heal are the words of advice that she has passed on at every opportunity. She was just 10 years old when she was sent to Auschwitz. While her parents and two older sisters were murdered there, she and her sister Miriam were subjected to medical experiments at the hands of Dr. Joseph Mengele.

Later on, when Miriam fell ill due to the long-term effects of the experiments she had endured, Eva embarks on a search for their torturers. But what she discovered was the remedy for her troubled soul; she was able to forgive them. This kind of forgiveness is not an act of self-denial. It actively releases people from trauma, allowing them to escape from the grip of their former tormentors, cast off the role of victim, and begin the struggle against forgetting in earnest.