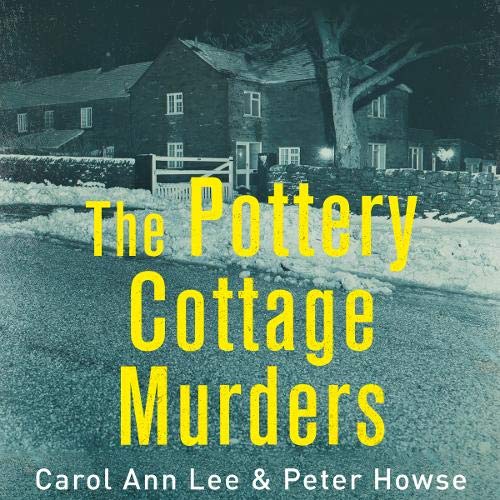 A psychopathic criminal on the run from prison. A family of five held hostage in their home. A frantic police manhunt across the snowbound Derbyshire moors. Just one survivor.

The definitive account of the terrifying 1977 Pottery Cottage murders that shocked Britain.

For three days, escaped prisoner Billy Hughes played macabre psychological games with Gill Moran and her family, keeping them in separate rooms of their home while secretly murdering them one by one. On several occasions Hughes ordered Gill and her husband, Richard, to leave the house for provisions, confident that they would return without betraying him in order to protect their loved ones.

Blizzards hampered the desperate police search, but they learned where the dangerous convict was hiding and closed in on the cottage. A high-speed car chase on icy roads ended with a crash and the killer being shot as he swung a newly sharpened axe at his final victim. This was Britain's first instance of police officers committing 'justifiable homicide' against an escapee.

The story of these terrible events is told here by Carol Ann Lee and Peter Howse, the former Chief Inspector who saved Gill Moran's life more than 40 years ago.

Peter's professional role has permitted access to witness statements, crime-scene photographs and police reports. Peter Howse and Carol Ann Lee have made use of these, along with fresh interviews with many of those directly involved, to tell a fast-paced and truly shocking story with great insight and empathy.