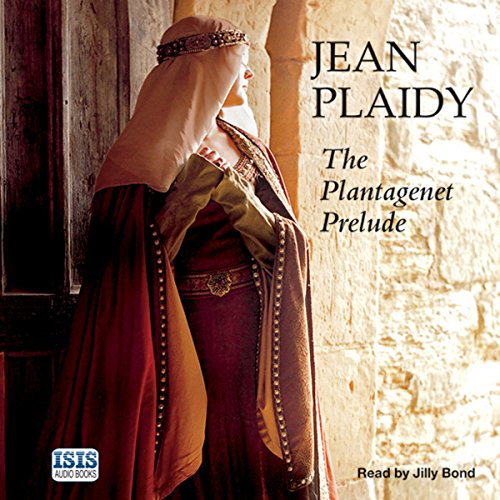 When William X dies, the duchy of Aquitaine is left to his 15-year-old daughter, Eleanor. But such a position for an unmarried woman puts the whole kingdom at risk. So on his deathbed William made a will that would ensure his daughter’s protection: he promised her hand in marriage to the future King of France. Eleanor grows into a romantic and beautiful queen, but she has inherited the will of a king, determined to rule Aquitaine using her husband’s power as King of France. Her resolve knows no limit and, in the years to follow, she is to become one of history’s most scandalous queens.