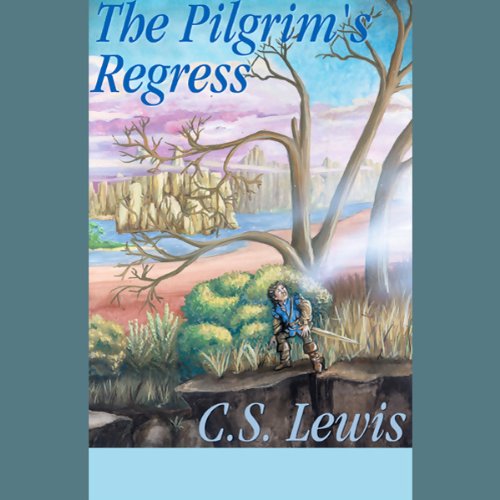 The first book written by C.S. Lewis after his conversion, The Pilgrim's Regress is, in a sense, a record of Lewis's own search for meaning and spiritual satisfaction that eventually led him to Christianity.

It is the story of John and his odyssey to an enchanting island that has created in him an intense longing, a mysterious, sweet desire. John's pursuit of this desire takes him through adventures with such people as Mr. Enlightenment, Media Halfways, Mr. Mammon, Mother Kirk, Mr. Sensible, and Mr. Humanist, and through such cities as Thrill and Eschropolis, as well as the Valley of Humiliation.

Though the dragons and giants here are different from those in Bunyan's Pilgrim's Progress, Lewis's allegory performs the same function of enabling the author to say with fantasy and simplicity what would otherwise have demanded a full-length philosophy of religion. In Lewis's skillful hands this fable becomes as effective a Christian apologia as Bunyan's.