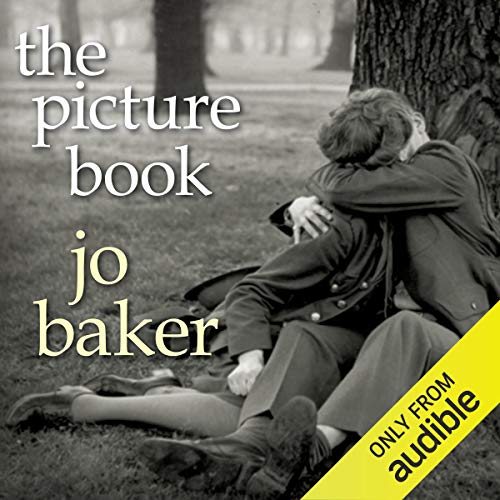 Set against the rolling backdrop of a century of British history from the First World War to today, this is a family portrait captured in snapshots. First there is William, the factory lad who loses his life in Gallipoli. Then there is his son Billy, a champion cyclist who faces the D-Day Landings on a military bicycle, followed by his crippled son Will, who becomes an Oxford academic in the 1960s. Finally there is his daughter Billie, an artist in contemporary London. Just as the names William, Billy, Will, Billie echo down through the family, so too the legacy of choices made, chances lost and secrets kept.