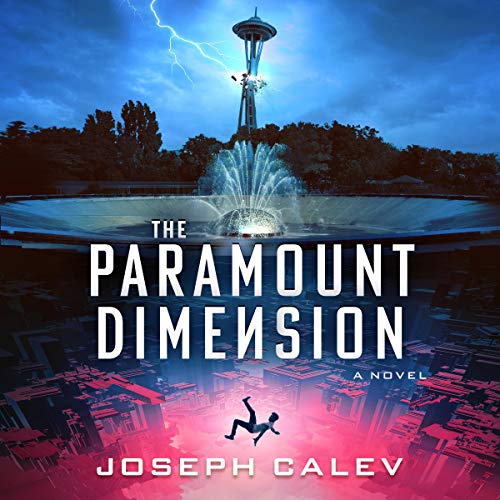 Jason falls in love with Raynee almost the moment he sees her. She thinks he's a turnip. What the heck? Turns out, he was.

After watching his home and the city of Seattle destroyed by an alien force, he’s tossed out of Earth and onto the paramount dimension, where strange forces capable of materializing objects, crossing dimensions, and seeing the past apply. There, Jason is stunned to learn that the Earth itself may have been but a class demonstration. Yet that’s the least of his concerns in a place where basic concepts like gravity and atoms don’t exist.

In this world where he meets a six-year-old expert in quantum physics, he’s not even smart enough to pass Kindergarten, let alone to enter Raynee’s school for the gifted. Yet even where black holes and supernovas are mere musical instruments, he’s the attraction as the only former-vegetable in history. Jason realizes that he has a monumental task in front of him to win Raynee’s heart, but first he has to learn how to walk and eat in this new world.

His chance of proving himself is made even tougher by the deadly nightmare hanging over the planet by the name of Mordriss, who might even be Jason's father.