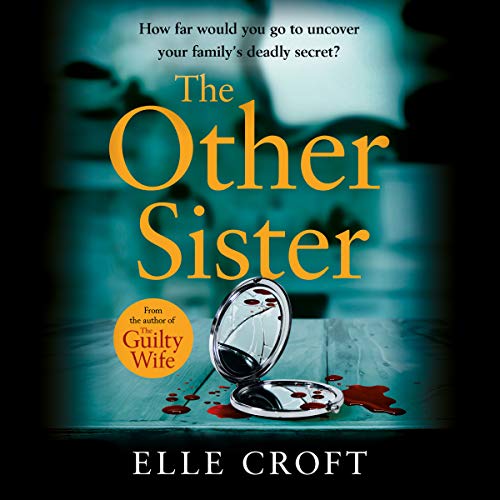 First there was The Guilty Wife. Now listen to Elle Croft's next twisty psychological suspense novel, The Other Sister.

Gina Mills is desperate to be a newsreader, but her boss, the director of the struggling Channel Eight, won't help.

Walking home one night, Gina stumbles upon a dead body, and after calling the police, she makes the split-second decision to report the murder live.

When questioned by the police, Gina can't remember specific details about her discovery, but these memory gaps are explained away as shock.

...to uncover your family's deadly secret?

But when Gina finds a second body, it's clear she's being targeted. But why?

And how is this connected to the death of Gina's younger sister so many years ago?

Praise for The Guilty Wife: "I couldn't put this down. Pacy and gripping." (Cass Green, author of the number one ebook best seller The Woman Next Door)

"I read The Guilty Wife in an intense two-day sitting. Brilliant." (Niki Mackay, author of I,Witness)