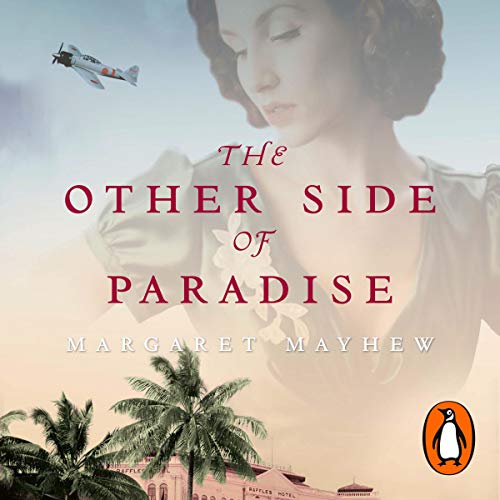 The Other Side of Paradise

The Other Side of Paradise

She lived only for pleasure...until war forced her to find courage she did not know she had, and love where she least expected it. It is 1941, and while Britain is in the grip of war, life in the Far East is one of wealth and privilege.

In Singapore Susan Roper, secure in the supremacy of the British Empire, enjoys dancing, clothes and fast cars, tennis and light flirtations with visiting naval officers - her life is devoted solely to pleasure. When she meets an Australian doctor who warns her of the danger that they all face she dismisses him as an ignorant colonial.

Singapore goes on partying, oblivious to the threat of invasion. The British flag will, they believe, protect them from all enemies. But when Japan invades, Susan finds herself in grave danger. She becomes an ambulance driver and is taken prisoner by the Japanese. Gradually and reluctantly she realises that she has fallen in love with the tough, arrogant and totally unsuitable doctor, but she has to face many hardships and witness terrible events before she can acknowledge the truth.