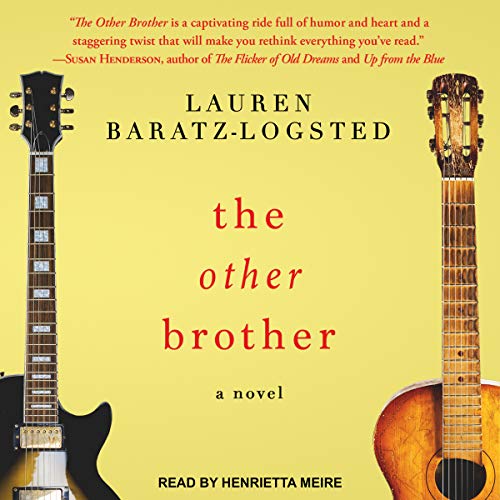 Ever wonder what it must be like to be the younger sibling of someone so popular, princes and presidents are excited to meet him? Mona knows. Or thinks she does.

Mona is married to Jack, younger brother to Denny Springer, lead singer for the greatest rock-and-roll band in the world. Jack happens to sing, too, of course, not that anyone in the world notices very much.

After Denny attends the family Easter dinner in London for the first time in decades, Mona invites Denny to join her and her family for the summer at a rental house in coastal Connecticut. She tells Denny it'll be a chance for him to finally bond with Jack, from whom Denny has been estranged for 20 years. Denny initially laughs at the idea...but then shows up on their doorstep.

As the summer progresses, though, questions arise: Did Denny really have a change of heart and a sudden commitment to family, or is he hiding something? More importantly, why did Mona invite him in the first place? Most importantly of all, how well do we ever really know anybody?