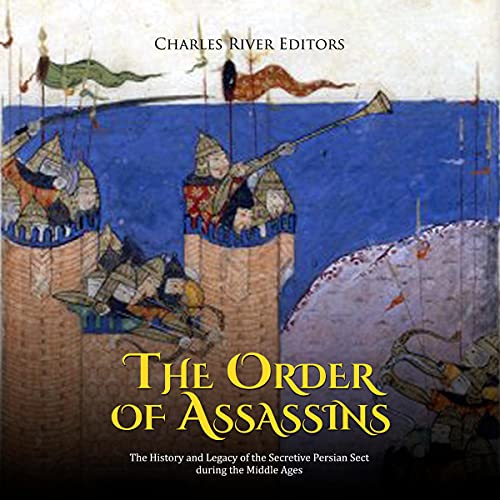 The Order of Assassins

Like the shinobi, more commonly known as the ninja, the assassin is yet another fabled figure with ancient roots that remains astonishingly relevant to this day. Assassins in the context of contemporary pop culture often conjure up images of brooding, silver-tongued individuals in peak physique, equipped with impeccable style, flawless marksmanship, and exemplary hand-to-hand combat skills. Others visualize strapping, muscular men, their mysterious faces almost entirely obscured by the heavy hoods of their capes, toting quivers, an assortment of daggers strapped to their waists, and glinting blades hidden up their sleeves, a portrayal popularized by the chart-topping video game franchise Assassin's Creed. These invisible executioners lurk soundlessly in the shadows, clocking their target's every move before lunging forth, restraining them with acrobatic stunts and cat-like reflexes, and going in for the kill.

But again, like the shinobi, the genuine lore and long-lived legends surrounding the assassin, along with fanciful fabrications stemming from creative liberties taken by modern storytellers, have become so homogenized that the differences between historical and mythical assassins are imperceptible to most. This itself is a pity, given the provocative and riveting history of the Hashashin, the original assassins, because in their case, truth is often stranger than fiction. Known as the Order of Assassins, the Hashashin were not run-of-the-mill hitmen who simply followed the money and exterminated whichever mark was assigned to them by their employers, nor were they unfeeling, vicious butchers who merely pounced on the opportunity to quench their thirst for blood. In reality, the group that became the namesake for assassins and the term assassination consisted of a well-oiled, systematized fraternity of extremist death-dealing agents recruited by the Nizari Ismaili state. The Assassins considered themselves martyrs and targeted prominent enemies between the 11th and 13th centuries, all in the name of religion and politics.

The Order of Assassins: The History and Legacy of the Secretive Persian Sect During the Middle Ages examines the origins of the group and the Nizari state, their short but important history, and their lasting legacy. Along with pictures depicting important people, places, and events, you will learn about the Assassins like never before.