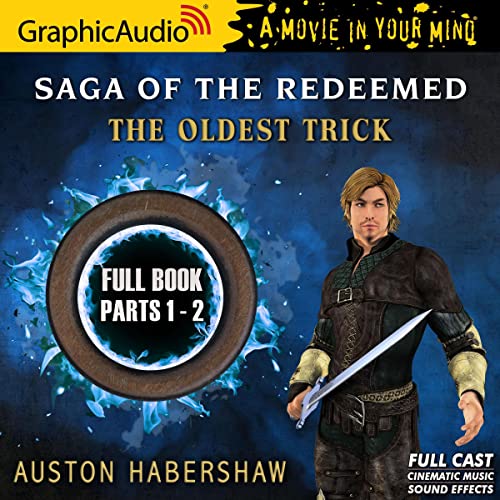 Tyvian Reldamar — criminal mastermind, rogue mage, and smuggler of sorcerous goods — has just been betrayed by his longtime partner and left for dead in a freezing river. To add insult to injury, his mysterious rescuer took it upon himself to affix Tyvian with an iron ring that prevents the wearer from any evildoing.

On his quest to get even, Tyvian navigates dark international conspiracies, dodges midnight assassins, and uncovers the plans of the ruthless warlord Banric Sahand — all while running from a Mage-Defender determined to lock him up. Tyvian will need to use every dirty trick in the book to avoid a painful and ignominious end, even as he discovers that sometimes even the world’s most devious man needs a shoulder to lean on.