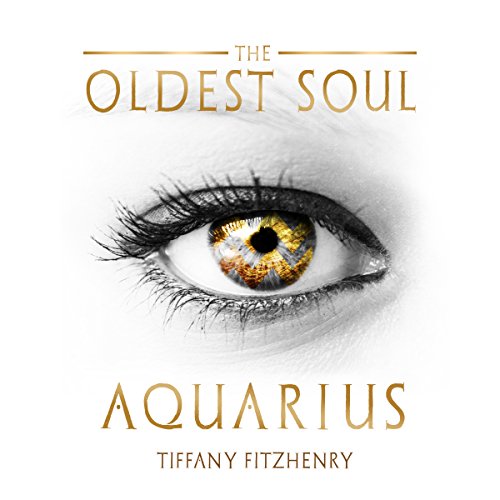 Roman’s not like the other King souls in Primitus, he knows that.

He thinks about things other than survival, like why the sun no longer sets or rises. He questions the strict laws and beliefs they are forced to live under. And he doesn’t buy the official narrative about what happened to the world, why there’s nothing left but suffering and death - that it’s all Eve’s fault.

He is chosen to lead a special operation, from Primitus to Antiquus and back again, and the strange journey turns into an unexpected rabbit hole of answers. He discovers he’s in the last epoch, living in what’s left of the third dimension - a dimension that’s collapsing. And that there’s a higher dimension called Aquarius.

He must get to Aquarius, to Eve, and bring the rest of humanity with him. But first he needs to learn what’s creating this reality and why he’s still in it. He’ll need to unravel the secrets of existence and the mysteries of the universe.

The fate of humanity depends on it.