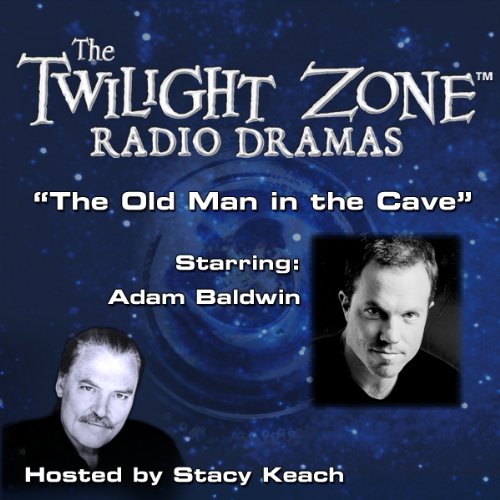 The Old Man in the Cave

After an Atomic holocaust, a tiny community has managed to survive for 10 years by following the instructions of the mysterious "Old Man in the Cave" as relayed to them by Mr. Goldsmith, their leader.