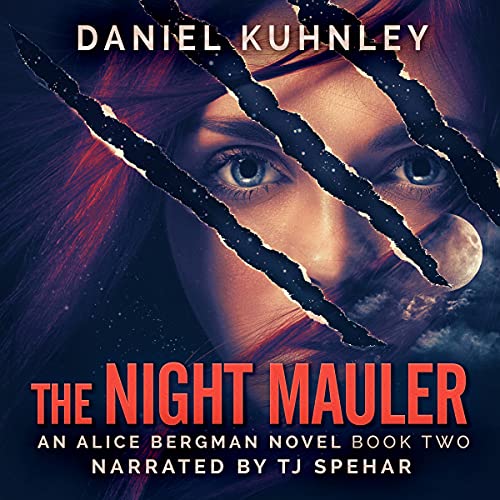 A beast prowls the night...mauling, but not devouring its victims. The crime scene points to a brutal animal attack. Except for one detail. Could the test results really be accurate? The police department chalks it up to compromised evidence.

Detective Alice Bergman can easily get the truth; she just needs access to the body. But the body goes missing.

Why would someone steal it from the morgue?

It reeks of conspiracy. Of Shadow Priests.

When a second victim is found, Alice doesn't believe what she sees. It's not possible. It can't be real. She doesn't even know how to tell Seth.

Then, it happens. An attack that shatters her world.

How will she convince the department of the truth before she becomes the Night Mauler's next victim?

You'll love this supernatural serial killer thriller because everyone likes a listen-with-the-lights-on story about frightening creatures that lurk in the night.

Get this continuation to The Braille Killer now.