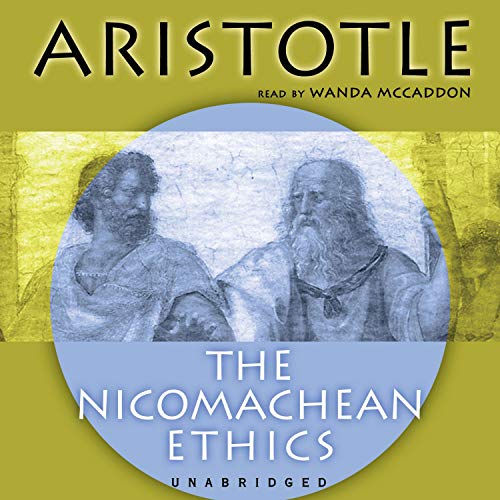 In the Nicomachean Ethics (so called after their first editor, Aristotle's son Nicomachus) Aristotle sets out to discover the good life for man: the life of happiness or eudaimonia. Happiness for Aristotle is the activity of the soul in accordance with virtue. Virtue is shown in the deliberate choice of actions as part of a worked-out plan of life, a plan which takes a middle course between excess and deficiency. This is the famous doctrine of the golden mean; courage, for example, is a mean between cowardice and rashness, and justice between a man's getting more or less than his due. The supreme happiness, according to Aristotle, is to be found in a life of philosophical contemplation; but this is only possible for a few, and a secondary kind of happiness is available in a virtuous life of political activity and public magnificence.