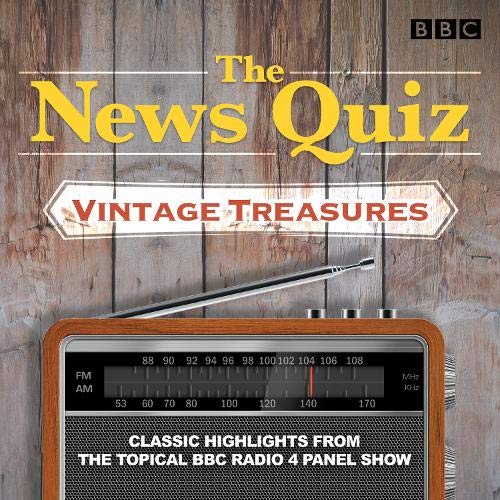 These valuable editions can be dated to between 1980 and 2012 and tell us much about the headline-grabbing issues, incidents and individuals of yesteryear.

Alongside the regular programmes are three editions of News Quiz of the Year, from 1991, plus the Millennium Special edition first broadcast on New Year's Eve 1999.

Please note: this release contains adult language and references that reflect the era in which it was first broadcast.