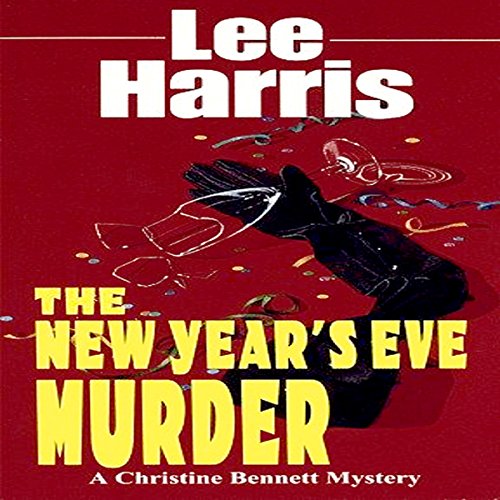 On December 30, Susan Stark was dropped off in front of her parents' house. She hasn't been heard from since. Not a good scenario, especially in New York.

Former nun (now crime investigator) Christine Bennett fears the worst. Armed with only a few phone numbers and a photo of Susan, she steps into the missing girl's life - and meets a Susan that neither her parents nor her boyfriend knew existed…with strange obsessions and a secret life that may have lured her to a deadly end.