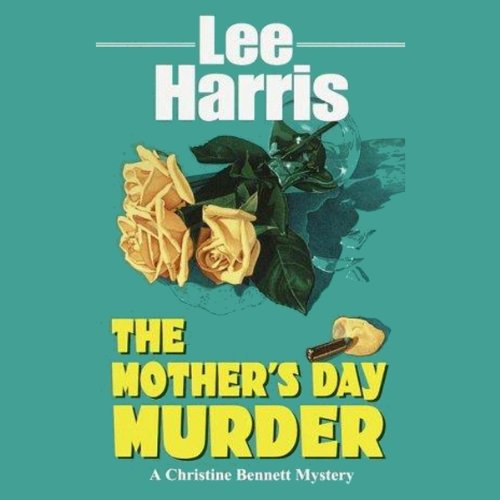 Investigator (and former nun) Christine Bennett is appalled when a young woman claims to be the natural daughter of Sister Joseph, beloved Superior at St. Stephen's and Chris's dearest friend. But after the girl is murdered, all the evidence leads the police to believe she was telling the truth - and that Sister Joseph is the prime suspect.

Can evidence ever lie? Chris prays that it can. But as she frantically searches for the link between the anonymous woman who gave away her newborn two decades ago and a brutal murder this Mother's Day, it seems only a miracle can save Sister Joseph from a life behind bars.