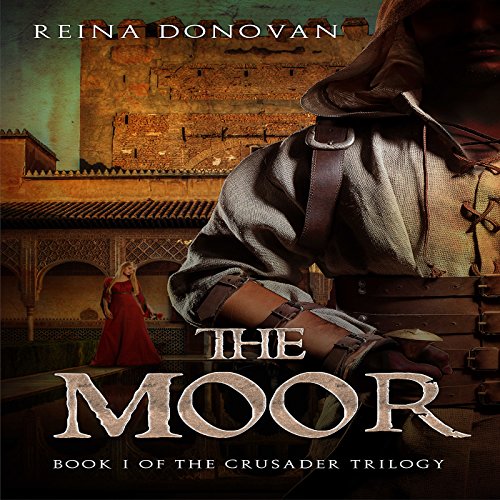 Haroun became infamous throughout 12th century Europe for his skill at combat, only rivaled by his notoriety as the land's favorite killer-for-hire. Haroun's actions have gained him everything he's ever desired. But after years of killing without question, he begins to follow his conscience after meeting Gabriella. Gabriella of Mordo, daughter to a powerful ruler, was to be married to a stranger, but has shunned the life of a lady, instead studying warfare and combat with the goal to fight in the Crusades. After fleeing her father's castle to secretly join the fight against the Moors, Gabriella meets Haroun, and are soon caught up in dangerous intrigue. Forced together to survive, they discover a kinship of spirit and a surprising, intense desire. Can love thrive when loyalties are divided?