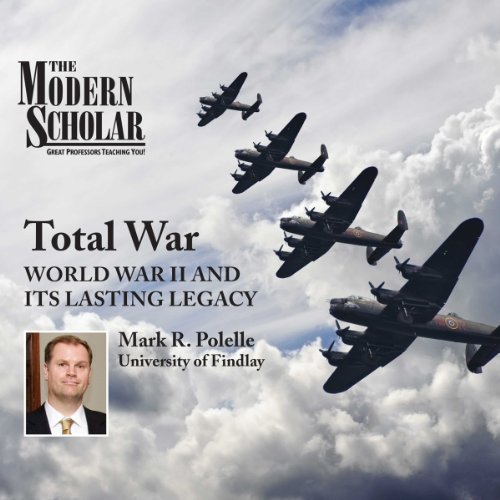 Mark R. Polelle of the University of Findlay examines the origins, major events, and consequences of the Second World War. Taking into account the First World War’s effect on politics, economics, culture, and the international system as a whole, the course illustrates the ideologies at play as communism, fascism, and democratic capitalism came into direct conflict. Throughout these lectures, Polelle also imagines a number of "what ifs," including what would have happened if Hitler had not invaded the Soviet Union, and concludes with a consideration of the legacy of World War II.