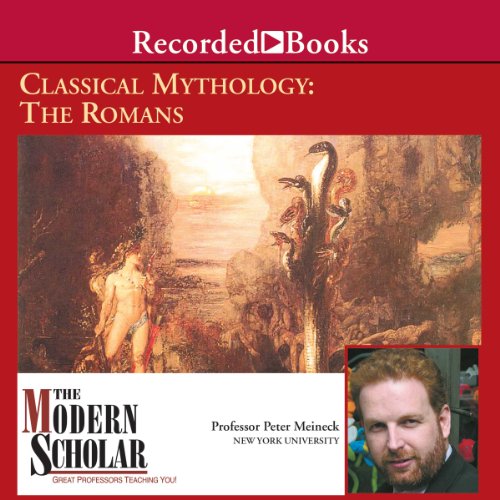 Rome grew from a tiny community of small hill villages near the River Tiber in central Italy to one of the most powerful empires the world has seen. The Romans themselves believed that their great city was founded in the middle of the eighth century BCE. By the middle of the second century CE, Rome had a population of 1.5 million; Alexandria, in Egypt, 500,000; and Londinium, in Briton, 30,000.

Not counting locally recruited forces, this vast empire was subjugated and policed with only around 25 legions, or the equivalent of only three and a half times the entire police force of New York City. How was this possible? Military power, colonial organization, superior technology, a well-organized infrastructure, and a cohesive economic system. These elements of Roman genius are well known, but it was the very idea of Rome that proved so persuasive and this Roman ideal was born from mythology.