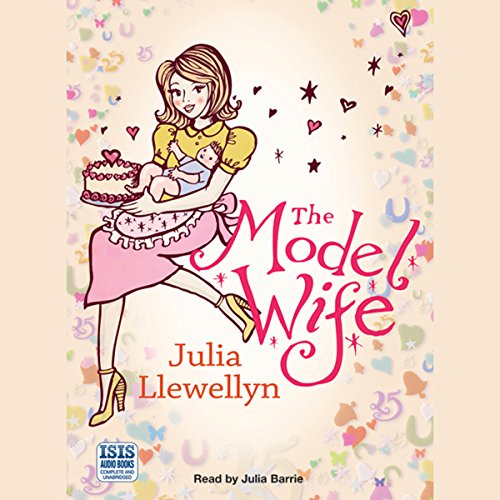 Twentysomething Poppy became a cliché when an accidental pregnancy presented her with a 49-year-old husband. But Luke Norton isn��t any old husband – he’s the anchorman for television’s SevenThirty News and his ruggedly handsome face is beloved by the nation.

Life isn’t coming up roses thanks to the first Mrs Norton’s popular column, “Diary of a Divorce” about her ex, “the Cad”, and his new wife, “the Bimbo”. Luke’s having a midlife crisis and spending more time with a plastic surgeon than his daughter, former lovers are circling like sharks, and Poppy’s left holding the baby, her former modelling career a distant memory. It’s time for “the Bimbo” to fight back and show the world exactly what she’s made of.