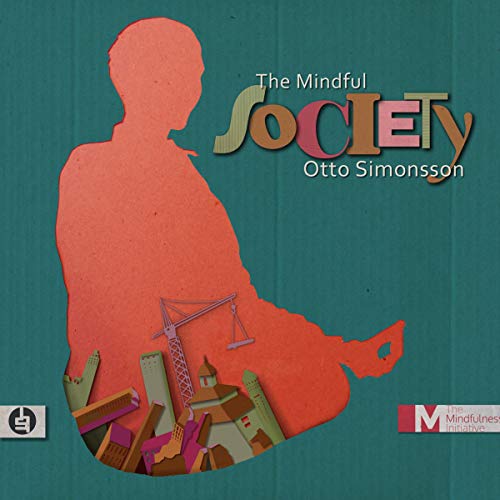 In the past four decades, the practice of mindfulness has triumphantly spread from the monastic community to the general public and has slowly been introduced in hospital rooms, boardrooms, locker rooms, classrooms and even negotiation rooms in the corridors of power. From sports stars and business leaders to military officers and elected officials, people from all walks of life have started using mindfulness practice as a secular exercise for the mind and have, in so doing, started changing the world from the inside out.

By blending personal stories with scientific studies, this book gives an intriguing account of the spread of mindfulness - and eagerly invites you to join the movement for a more mindful society.

Otto Simonsson is a DPhil researcher at the University of Oxford, where he conducts research on the effects of mindfulness-based and kindness-based practices on political and environmental attitudes.

“A wonderful book that shares the history of mindfulness and the individuals involved as it transitioned from primarily an Eastern religious practice to a secularized mind training practice. The book also recognizes that as the scientific research proceeds and matures, we are getting a better picture of its effect on the brain and a clearer understanding of its benefits to society at large. Indeed, it is this inner change that changes the world and it is through a mindful society that this occurs.” (James R. Doty, MD, professor of neurosurgery and director of the Center for Compassion and Altruism Research and Education (CCARE) at Stanford University School of Medicine, author of the New York Times best seller Into the Magic Shop: A Neurosurgeon's Quest to Discover the Mysteries of the Brain and the Secrets of the Heart)