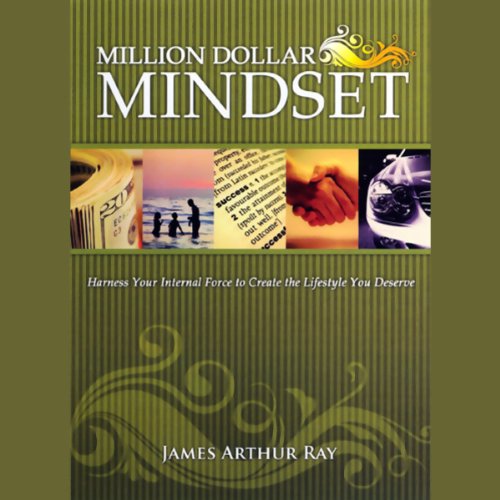 The amount of money you have (or don't have) is a mere reflection of who you are. If you think broke, you'll always come back to being broke. And if you think wealthy, you'll always return to wealth. Millionaires (and even billionaires) often go financially broke, but their wealth remains intact, and their finances always rebound.

No matter where you currently are in your life, you know you deserve and want more. The only way to get more is to do something differently. Get started today!